Click on the louse above to learn more! Nothing showing? You may need to download or enable Flash Player.

A head lice life cycle lasts a maximum of 35 days; that is the life cycle of an individual louse from the time the egg (nits) has been laid until they perish. This does not mean that a head lice infestation will only last thirty five days, quite the contrary, once a louse has perished they leave behind a new generation of head lice. With each female louse laying up to 150 nits these too have the potential to create a colony of lice.

Head lice & nits life cycles last until all are removed from the hair.

Once head lice are in the hair they will start feeding immediately and the female louse will begin to lay eggs or as many of us call them - nits. The female louse can lay anywhere between 50 and 150 nits which are generally laid about one centimeter from the scalp, commonly behind the ears and the back of the neck.

Seven to ten days later the eggs will hatch producing a nymph, leaving the empty nit shell in the very place it was laid. This egg will eventually wear away but this can take months, generally the shell would need to be physically removed during the combing stage of a head lice treatment.

A nymph is an adolescent louse which over the next nine to ten days will moult (shed) its skin in three stages. The moulting of the nymphs skin is part of its transformation into an adult louse.

Female lice pair with a male counterpart just hours into their adult life, preparing for reproduction and with little embryonic development from the female the eggs are laid. 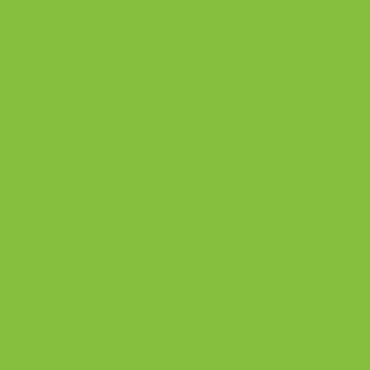 How to Check for Head...

How to Check for Head Lice

How to Check for Head Lice: These 3 simple steps make it easy to get into a routine of checking for and preventing Head Lice and Nits. 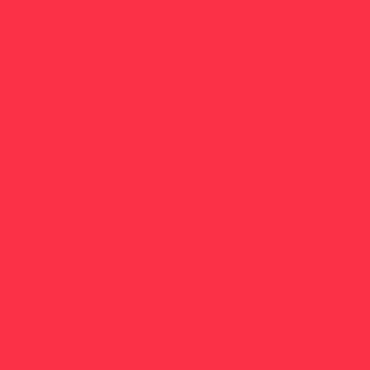 How to Prevent Head Lice...

How to Prevent Head Lice Daily

Tips on How to Prevent Head Lice daily: Easy steps to prevent head lice (especially during an outbreak) ... Apply a repellent like NitWits Anti-Lice... 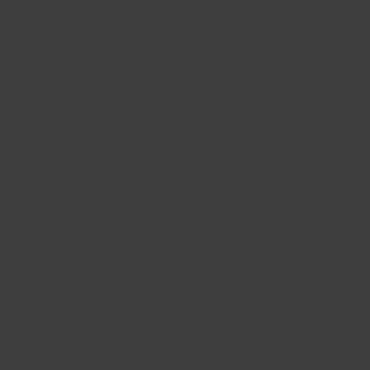 How to Get Rid of Head Lice Fast!

How to get rid of head lice fast is a relatively straight forward process, here are the steps you can take to stop head lice in their tracks.